Changes in the 1st Men’s League 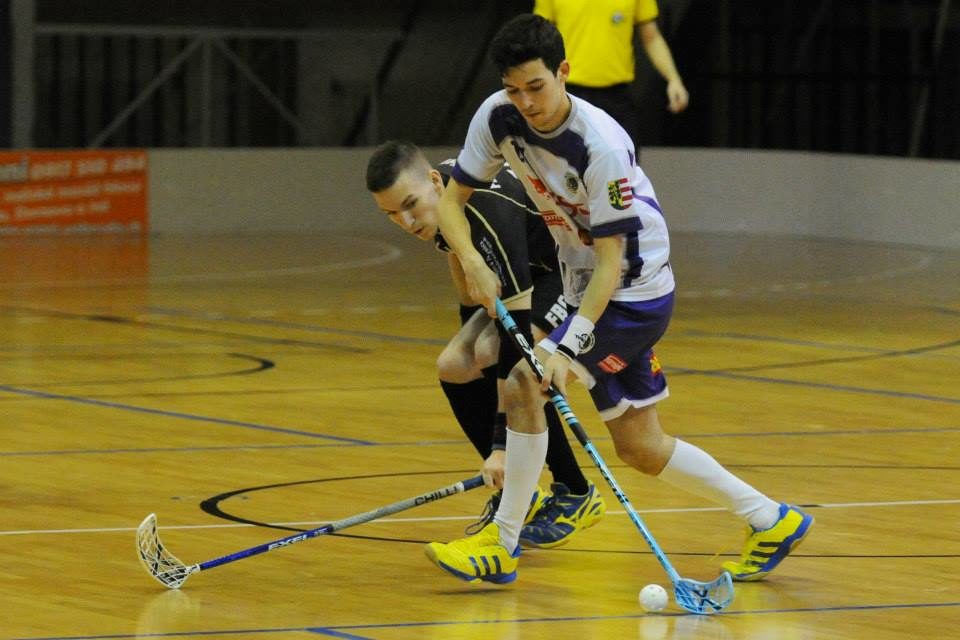 The first and the most significant change will be, that unlike the previous year´s 13 teams, just 12 will play this league in the 2014/2015 edition. Therefore the last year´s 5 relegated teams will be replaced with 4 new ones. These will be: From the Bratislava Region TJ Sokol Gajary, from the Western Region ŠK Victory Starts Nová Dubnica, from the Central Region Žatva 90 Dolný Kubín, and from the Eastern Region FBC Predator Sabinov “B”.

The next change will effect the way 2nd teams of the league will promoted to our Highest League. From now on the 2nd team of the 1st League will play for promotion against the 11th team of the Salming Extraliga. If the 2nd team of 1st league wins, it is promoted while the other team is relegated. If the 11th team of Salming Extraliga wins it remains in Extraliga.

Teams that will take part in the 1st Men´s League:

* It is not certain if the team will play. 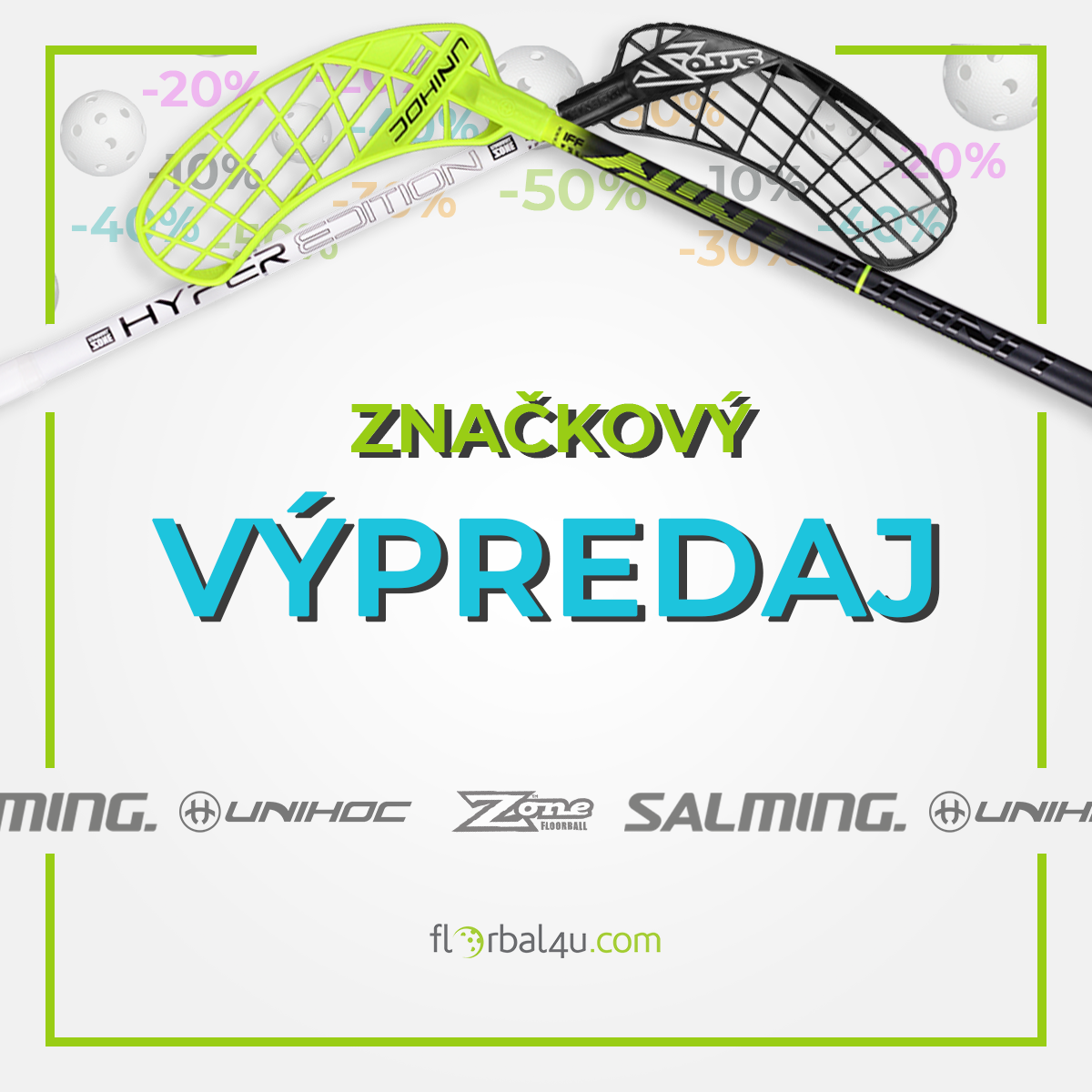